No Air Force? No Way! 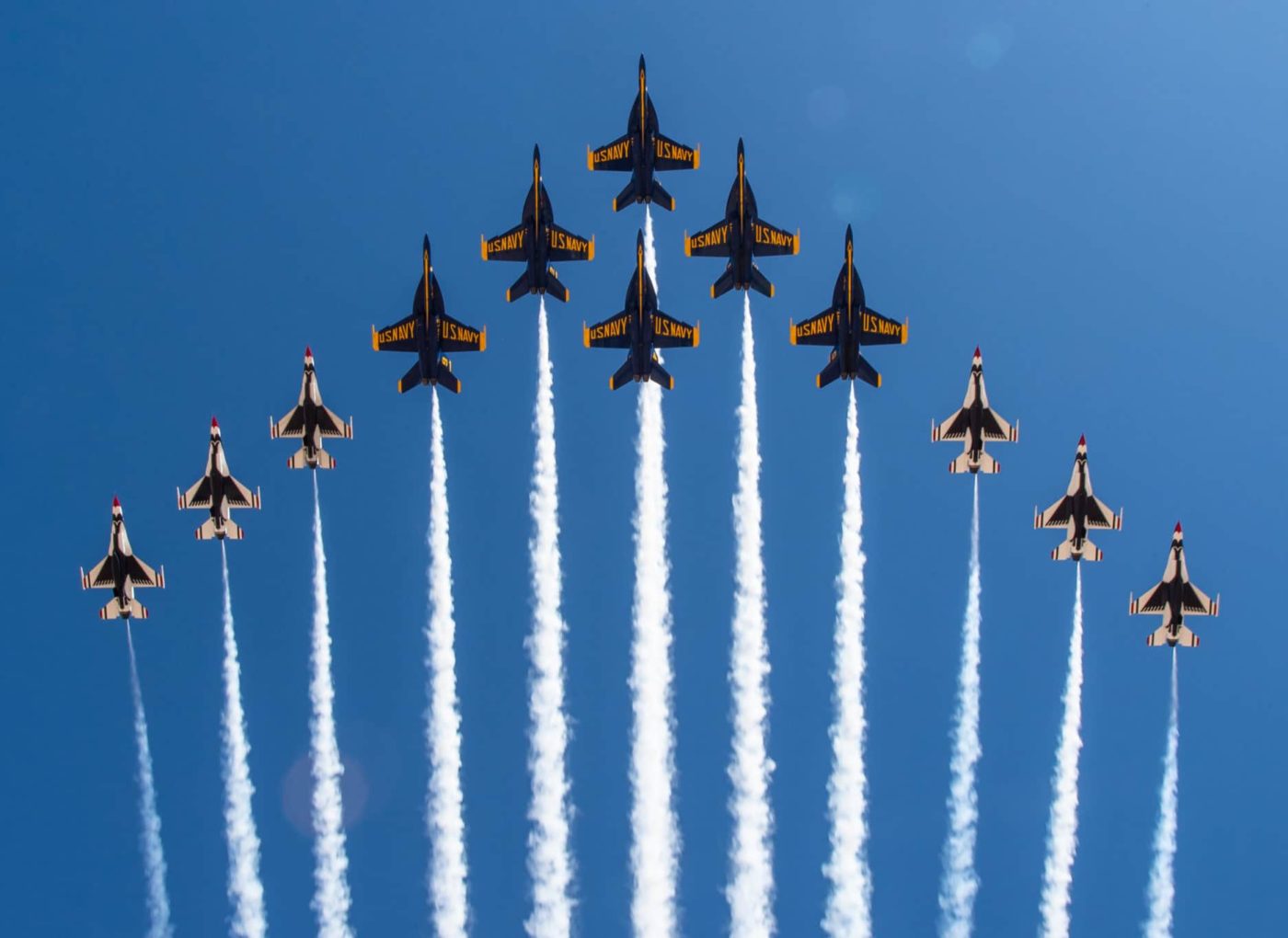 By Charles A. Blanchard and Gen. Norton A. Schwartz, USAF (Ret)

In early 2001, pundits were challenging the continued relevance of ground forces in the 21st century. The incoming Bush Administration was already discussing significant cuts in the size of the Army in an effort described as transformation. The pundits, of course, were proven very wrong just a few months later.

History would repeat itself more than ten years later, when pundits were having difficulty seeing the relevance of air power other than as a tool for close air support for ground troops. They argue that the Air Force’s independence was based on discredited theories of the decisive effect of airpower, that an independent Air Force results in an undue reliance on airpower as the solution to military problems, and that an independent Air Force distorts procurement decisions by placing an undue emphasis on technology. Some even suggest that we should fold the Air Force into the Army and the Navy to ensure more appropriate procurement decisions and to create a more “combined” use of American air power.

A common argument often made includes the concept that airpower alone is rarely decisive in modern warfare, and that there is thus no institutional need for an independent Air Force. This criticism largely rests on the view that air power is only useful in support of Naval and ground forces, for it is only if air power’s value is in support of the Army and the Navy that folding the Air Force into the other services makes sense.

We find these and other opinions to be fundamentally flawed.  Most profoundly, they ignore altogether a sizeable component of the Air Force–its mobility and space forces. This is unfortunate since it is our mobility and space assets that offer some of our most significant advantages over potential adversaries.

But even if critics of the Air Force focus solely on combat airpower, even that argument is flawed. First, we must remember the history of the effectiveness of combat air power in recent conflicts. While it is true that early optimism about airpower as a panacea for modern warfare has at times proven misplaced, such as the strategic bombing campaigns during World War II or the bombing campaigns in Vietnam that failed to accomplish their initial goals, the unstated assumption that airpower can never be decisive apart from support for ground troops cannot be reconciled with history. Look no further than the NATO air offensive in Kosovo as proof of the effectiveness of air campaigns, when Serbia was forced to come to the negotiating table.

There are other, more recent examples as well.  While the intensive bombing campaign against Iraq known as Operation Desert Fox in 1998 was heavily criticized at the time as ineffective, we have since learned that the operation was largely responsible for Saddam Hussein’s decision to end his WMD efforts. U.S. military operations in Afghanistan in 2002 and in Libya in 2011 were largely exercises in air power.  And had we intervened in Syria, the focus of our efforts would have been on the use of air power. Simply put, airpower is not a panacea that can replace the need for ground and naval forces–history has made that point abundantly clear–but in some circumstances, combat air power is an indispensable tool of national power.

Moreover, the notion that an “airpower can do it alone” culture pervades the Air Force, or that the Air Force is not committed to joint warfighting, doesn’t hold water. To the contrary, during the debates about intervention in Libya and Syria, the Air Force leaders we knew were very careful to caution civilian leadership about the costs and limits of air power alone in these conflicts. These leaders took great pains to make sure that planners making force structure decisions and war plans took full account of uncertainty, including the certainty that there would be losses and mistakes during conflict. Undoubtedly as the result of this history, the Air Force of today has a more nuanced and realistic view of air power than in the past.

Perhaps the most critical combat mission for airpower in the 21st century has been air superiority. In our most recent conflicts, such as Iraq and Libya, air superiority was rather quickly achieved and largely taken for granted. This allowed all forces–ground, naval and air–freedom of action without concern for attacks from an enemy above.  Air superiority is something that must still be won and will undoubtedly be contested by conventional state adversaries. In the potential battlefields of the future–against potential adversaries such as China and Iran–air superiority will be a hard fought battle. Until that battle is won, neither littoral naval nor ground forces can be fully effective. It is this mission (which is becoming increasingly important as more nations develop 5th generation aircraft and sophisticated integrated air and missile defense systems) that will need to be a continuing focus of the Air Force in the 21st century.

The case for the decisiveness of air power may have been oversold in the 1940s, but the continued need for air power of all types–combat, mobility, space and cyberspace–cannot be seriously disputed. Just as the pundits in the late 1990’s were profoundly wrong to question the continued importance of ground forces, Air Force critics are wrong to suggest that airpower and the Air Force are anachronisms awaiting a necessary demise.

Charles A. Blanchard is a partner in Arnold & Porter’s Washington, DC office and is a member of the firm’s Government Contracts and National Security practices; he served as General Counsel and Chief Ethics Officer of the U.S. Air Force from 2009 to 2013.