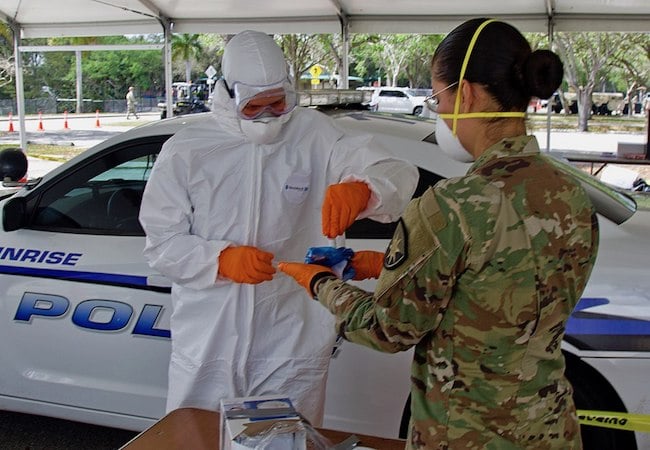 As nations inoculate their citizens against COVID-19, disparate approaches to vaccine administration have produced starkly different outcomes. Comparing the efforts of the United States and Israel raises concerns about the US approach, but also offers a number of valuable lessons for the future.

In the US, the federal government pushed rapid development vaccines and procured stocks under “Operation Warp Speed.” But individual states’ attempts to administer the vaccine have been chaotic, sometimes resembling a rush hour traffic jam.

In New York, for example, vaccine doses had to be discarded because not enough patients matched the state’s guidelines. (Once opened, each batch has a short shelf life.) After an outcry against this travesty, the state changed its guidelines to try to ensure all doses will be used before they expire.