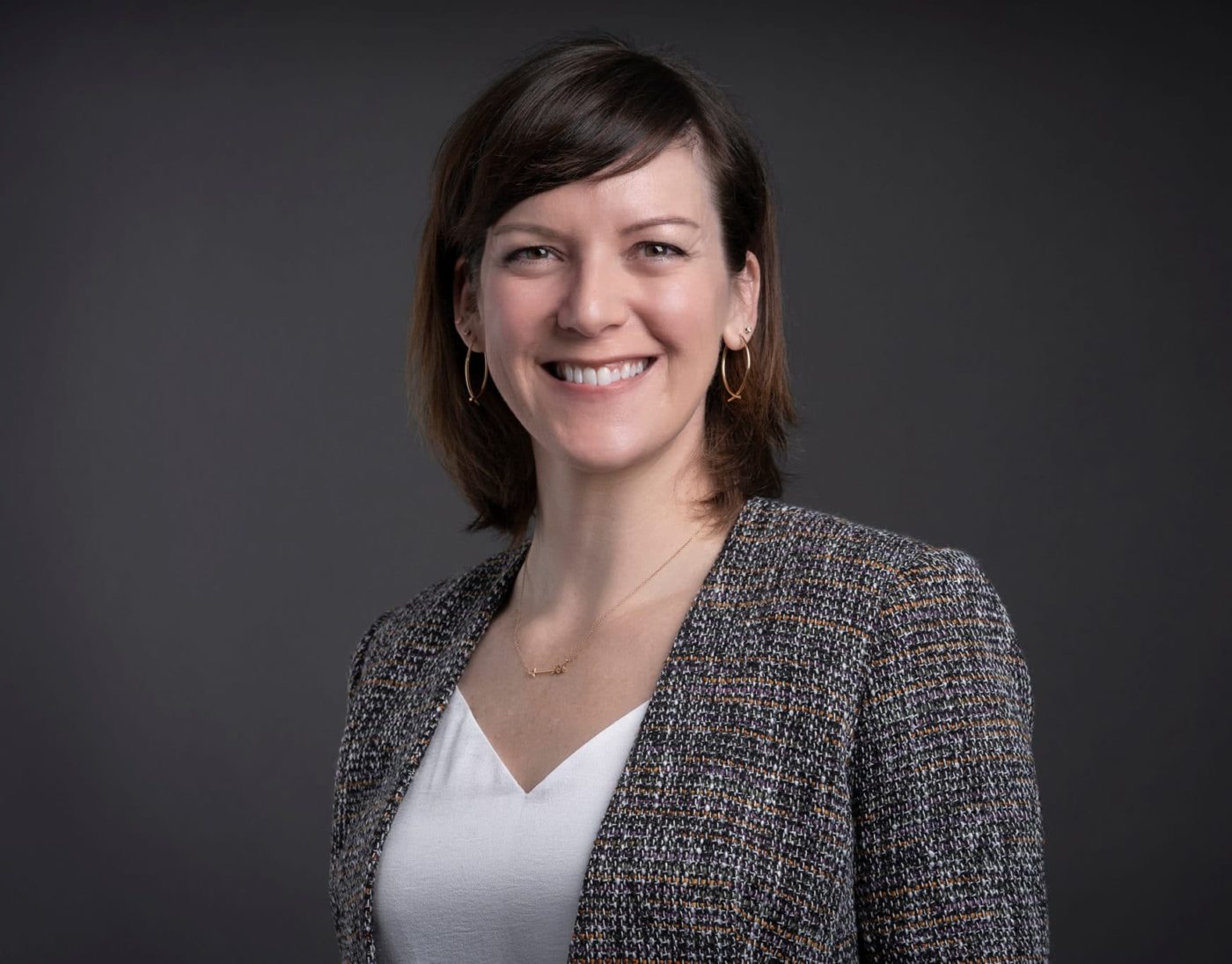 Sarah serves as the Director of BENS New York Metro region. In this role, she coordinates membership activities within the greater tri-state area.

Before joining BENS, Sarah served for 20 years in the U.S. Navy. She specialized in public affairs, strategic communication, and outreach, holding multiple positions in the Pentagon and in the Fleet. She deployed to Afghanistan and the South China Sea.

Sarah spent the first eight years of her military career in naval aviation. Serving as an Electronic Countermeasures Officer in EA-6B Prowlers, she deployed to the Middle East and Japan.

No stranger to the Big Apple, Sarah led the Navy’s Office of Information in New York City from 2011 to 2014.

She holds a M.S. in Strategic Communication from Columbia University. She also has a B.A. in Journalism from the University of Southern California where she participated in Navy ROTC, worked as a campus tour guide, and competed for Trojan swimming.

Sarah is proudly the third generation of military women in her family.

Back to Our People
Scroll To Top