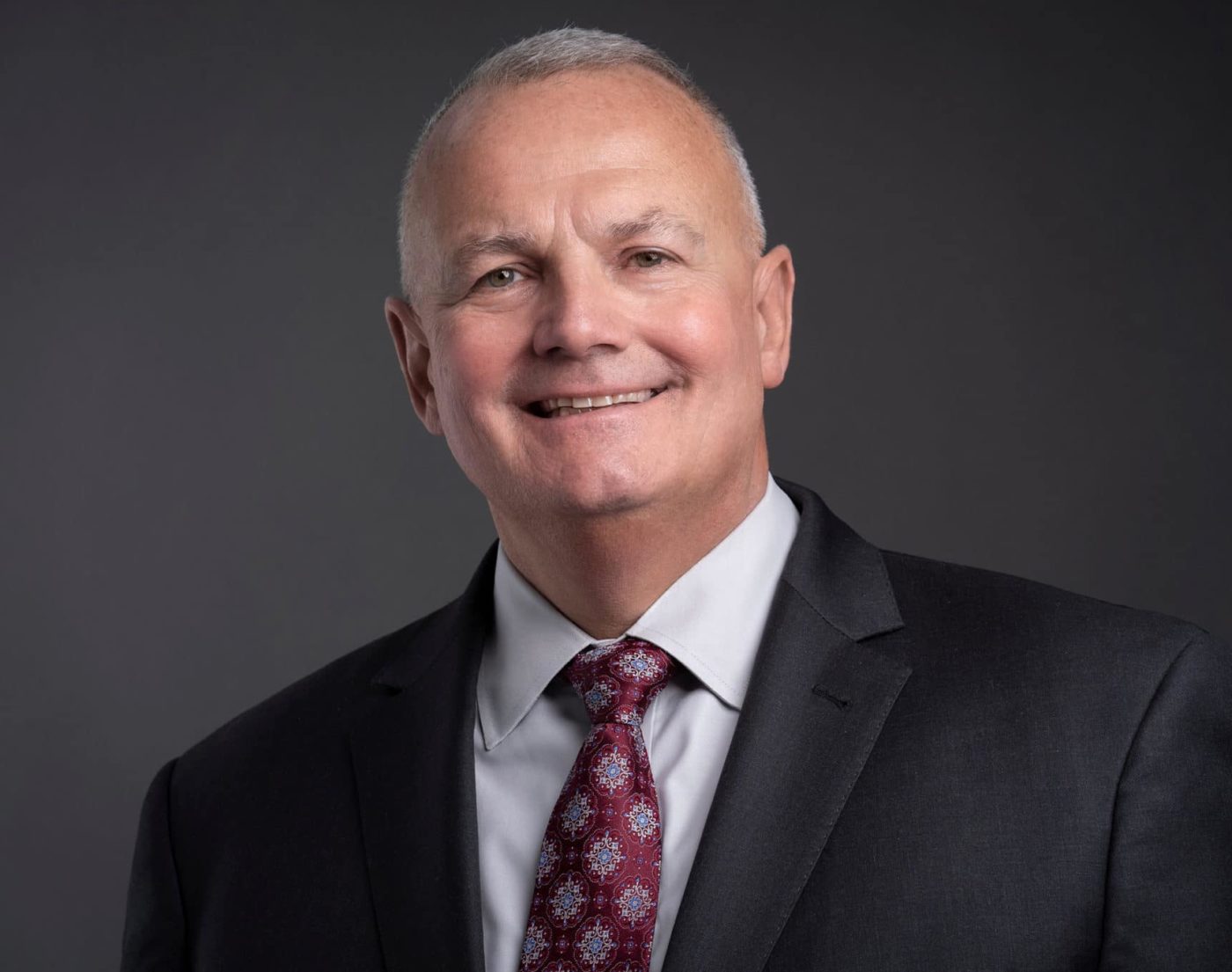 Following an Army career that included numerous operational and strategic assignments over a 30 year span, retired Army Brigadier General Guy “Tom” Cosentino now serves as BENS’ Chief Operating Officer, overseeing BENS’ day to day operations, while also improving outreach to, and strategic dialogue with, senior civilian and uniformed national security leaders. Tom joined BENS in September 2015 following his last military assignment where he served as the 28th Commandant of the National War College – the premier institution for the education of strategic leaders for the United States Military, other departments of the United States Government, and 29 allied nations.

Prior to assuming command of the National War College, Tom served as Deputy Director for Political and Military Affairs, providing military advice to the Chairman of the Joint Chiefs of Staff and the Secretary of Defense. He also served previously as the Deputy Commanding General for Regional Support, NATO Training Mission Afghanistan, and as the Chief of Strategy, Plans, and Assessments for the Multi-National Security Transition Command in Iraq where he developed U.S. plans to man, train, and equip over four hundred thousand Iraqi Army and Police Forces.

Tom earned a B.S. in political science at the University of the State of New York and holds master’s degrees in international relations from Georgetown University and national security and strategic studies from the Naval War College. Tom is also a PhD candidate in the Public Policy Program at the University of Maryland.

Back to Our People
Scroll To Top